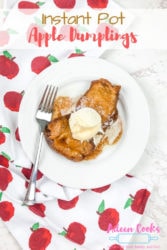 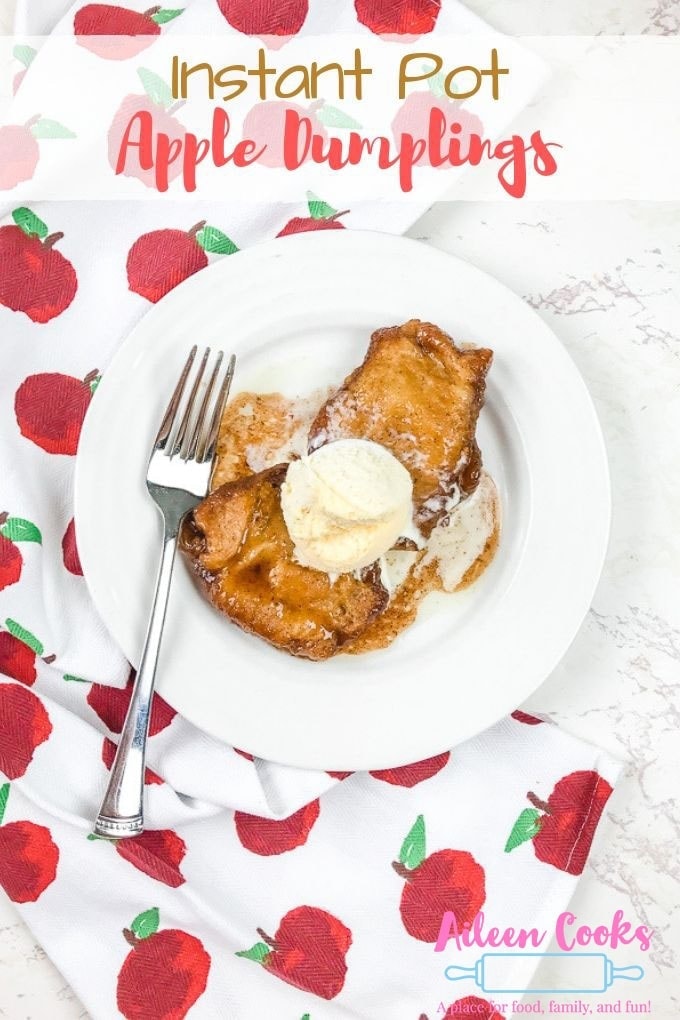 Testing out apple dumplings for the instant pot has been on my list for a while. But between writing my cookbook and parenting three kids, it got pushed to the bottom of my list. Now I’m kicking myself for not trying it sooner because this recipe is amazing.

Not only is it insanely easy, but it really does taste like apple pie. It took me less than an hour from start to finish and most of it was hands-off time. I took some photos and my daughter immediately asked to taste test. Before I knew it, my entire family was at the table inhaling the entire batch. 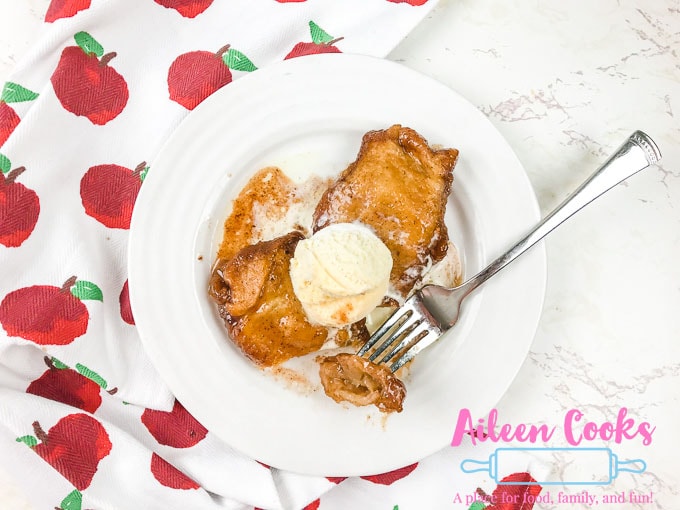 How to wrap apple dumplings? 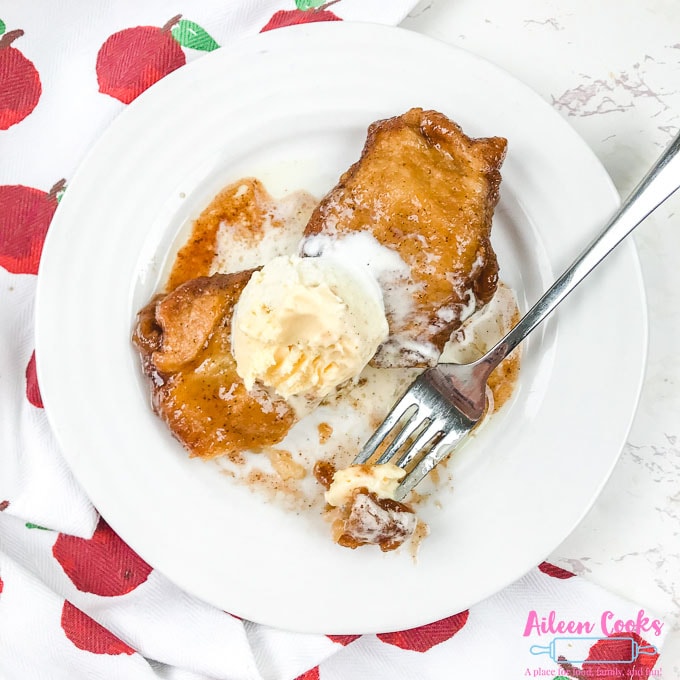 Can apple dumplings be made ahead of time?

Yes. Cook as directed in the recipe below and refrigerate up to 3 days. Reheat in the oven or microwave until warmed through.

You can also prep them without cooking. Roll up your apple dumplings as stated in the recipe and refrigerate until ready to cook. Make the sauce at the time of cooking. 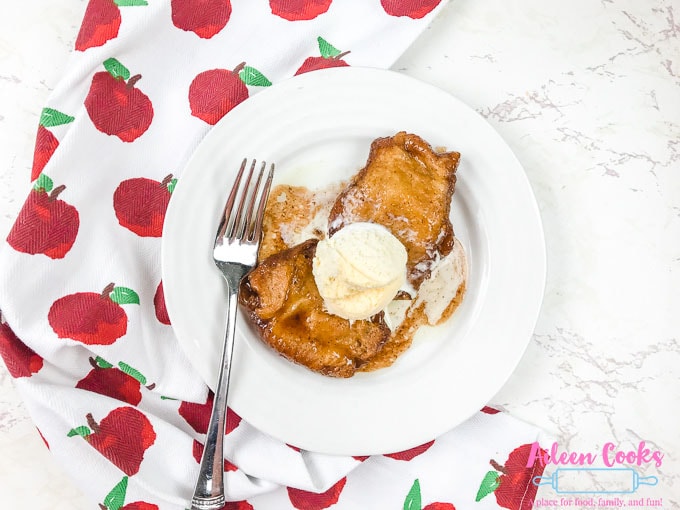 Yes. Once cooled, place the instant pot apple dumplings and sauce in a freezer safe container and freeze up to 3 months. Defrost overnight in the fridge or on the counter and then reheat in the oven or microwave. 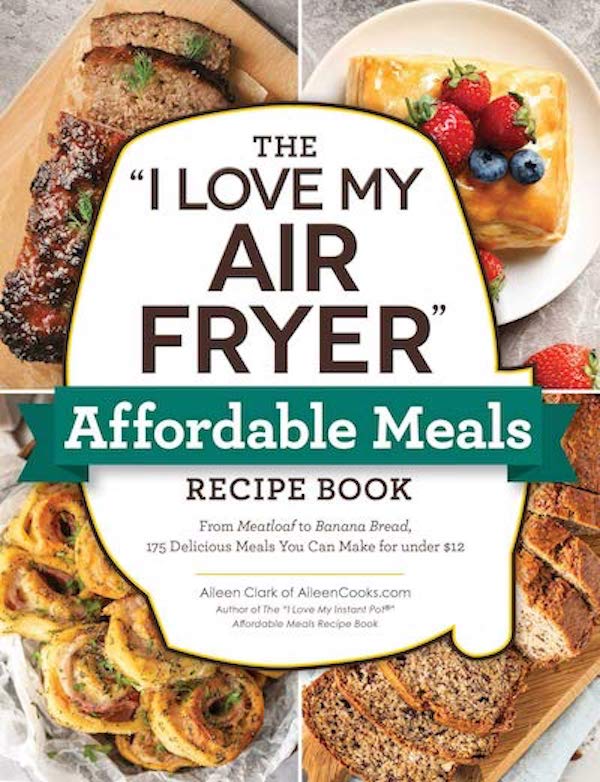